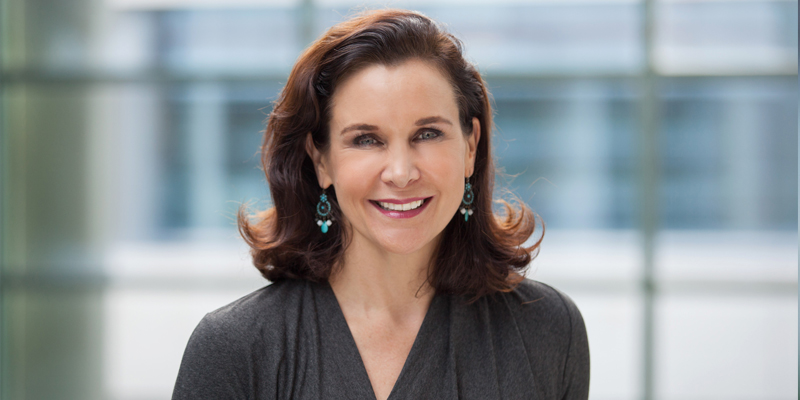 It's an exciting day today as we announced the appointment of our first Global Chief Executive to lead our international expansion strategy.

Independent FAB Group Board Director Anna Campbell will take up the role of Global Chief Executive Officer, starting in December and based in Auckland, New Zealand.

FAB Group Chair Franceska Banga said the Board was thrilled Anna had accepted the inaugural Global CEO role after getting to know the company as a Director this year.

“A huge part of the success of FAB Group and its skin care clinics is due to our people and culture. That is Anna’s specialty. Anna is a proven leader at The Warehouse Group where she has delivered outstanding customer and business outcomes through people,” Ms Banga said.

The appointment has been made as FAB Group moves forward on its plan to expand its operations internationally and in New Zealand. The group includes the nationally-recognised franchise, Caci, which is due to number 50 clinics in New Zealand by the end of 2017 calendar year. The group has also confirmed the new global Skinsmiths brand, and aims to have 40 clinics in the United Kingdom within the next two years. Locations are currently being secured.

Anna Campbell said the opportunity to lead the international expansion of FAB Group was too exciting to pass up.

“The FAB Group is a New Zealand success story, with ambitious plans to take the brand global. It is a really exciting time for the Group and the team.

“Everything is in place for global growth. FAB Group has a strong and supportive Board. It has fantastic brands and a culture which creates business opportunities for clinic owners who are dedicated to providing an amazing experience for their customers,” she said.