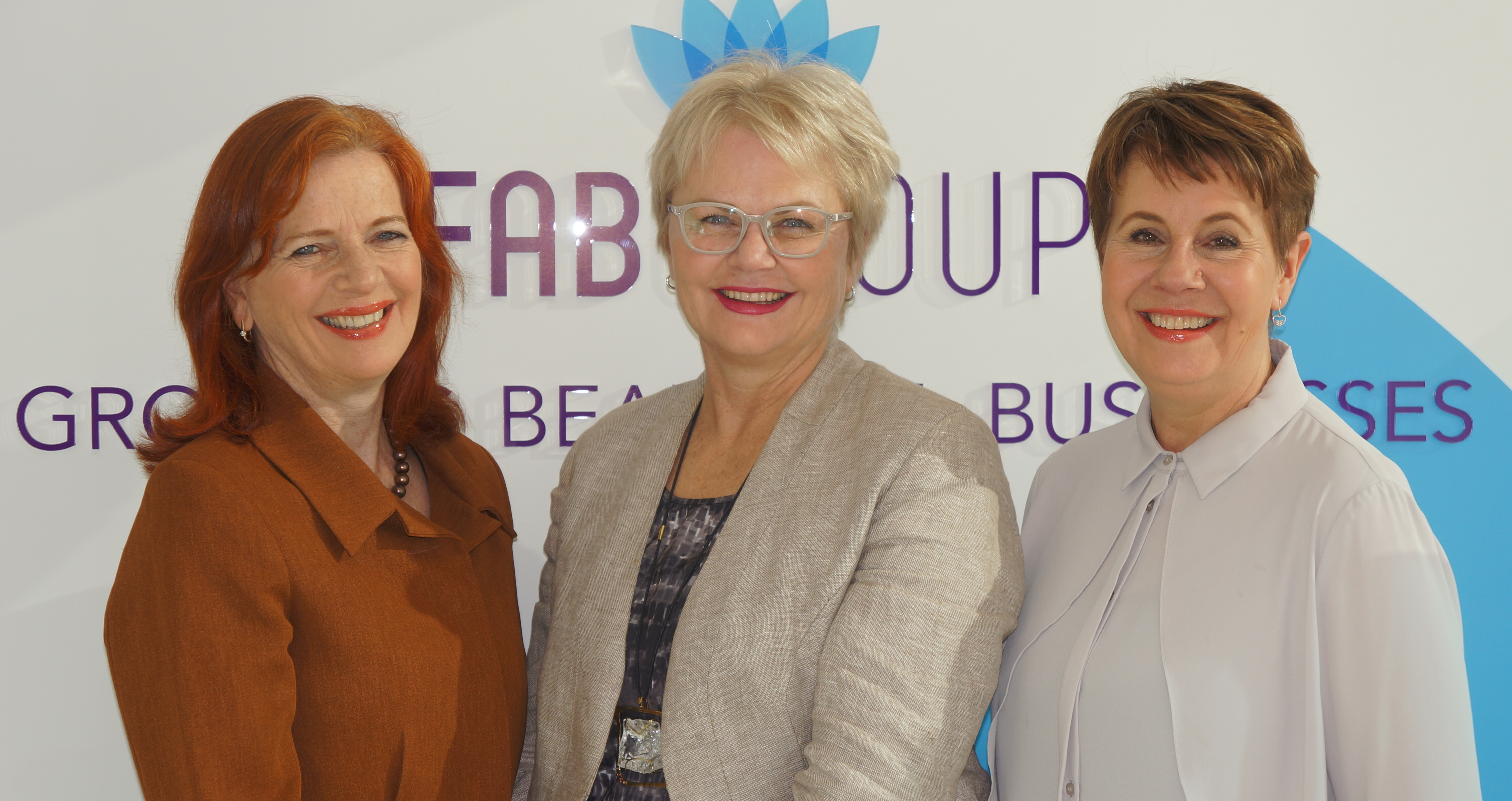 The franchisor of the Caci Clinic skincare chain is beefing up its board ahead of a planned initial public offering and sharemarket listing.

Auckland-based FAB Group, which was founded in 1994 by Jackie and David Smith, has appointed former New Zealand Venture Investment Fund (NZVIF) chief executive Franceska Banga its independent chair as it pushes towards an NZX or ASX float in 2019.

Banga said FAB was growing rapidly, with plans for international expansion, and operated in a sector "underestimated in terms of the opportunities".

"The company is 100 per cent owned by the founders and they recognise that in order to scale the company they'll need to raise substantial capital and have a more visible presence in the market," said Banga, who left NZVIF at the end of March.

She said an IPO could take place before 2019.

"But at this stage were giving ourselves three years to put in place those sorts of things that external investors are looking for."

The company has group revenue (including that of franchisees) of around $38 million, which has grown at a 15 per cent compound annual rate over the past five years. It operates 36 Caci Clinics across New Zealand offering services such as Botox treatments, laser hair removal, lip enhancements and non-surgical facelifts.

It has expanded from being primarily a franchisor into the distribution of skincare-related products, which enter the market via a range of channels including Caci Clinics, pharmacies and other retailers.